There has been a minor 'to do' in my Facebook circles about the impending landing of hipster haven Cereal Killer Cafe arriving in Birmingham this year. Claims abound of 'Oh Lordy here come the hipsters' and such like, LOLZ ... as if we don't already have hipsters abound in Birmingham already.

Though outsiders like to view Birmingham as some sort of industrial wasteland full of people with dreadful accents wearing footy shirts, it's actually very cosmo, and the city centre is heaving with hipster sorts and the trendy establishments that cater to them.

Our newest arrival will fit in well.

I actually spotted Cereal Cafe on Twitter a while ago and had a bit of a nose, because they're so 'aesthetic' as the kids like to say. In an earlier blog post I talk about how to become a better illustrator and one of my tips is with regards to inspirational imagery.

Cereal Killer Cafe understand very well how aesthetic cereal packaging is and according to their website in addition to selling over 100 different types of cereal from around the world, they also display hundreds of pieces of memorabilia from the 80s and 90s ... it's not just about the sugar fix, the aethestic of it all is definitely coming into play with Cereal Killer Cafe.

It's also all about the nostalgia - who doesn't remember eating cereal in their pants in front of Tiswas. Not old enough? Shame, those were the days ... the days when we only had three channels at best and so you were greatful for anysort of tv no matter how rubbish it was.

Interestingly a few months ago I randomly decided to create this cereal inspired hair accessory (Froot Loops), which came out beautifully and on close inspection really does look rather like real Froot Loops. 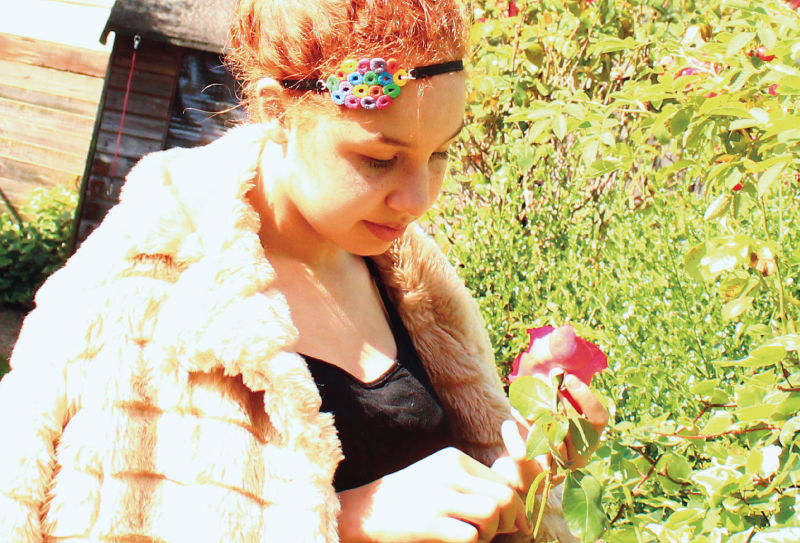 This hair accessory is quirky and cute, I actually think it would be wonderful for a wedding and looks lovely on a little girl as well as an adult. It would also make a great gift, perhaps paired with our 'You're already sweet enough' drumsticks lollypop greeting card. 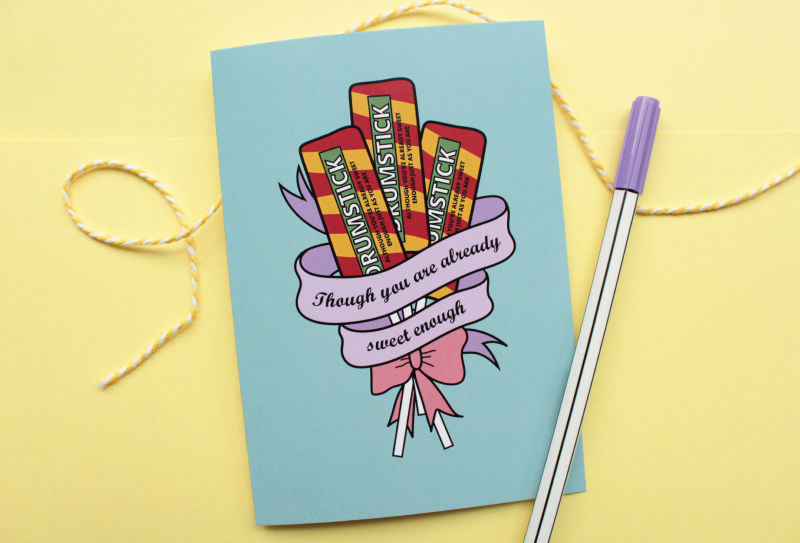 Other gifts include stationery, posters, t shirts and beauty products no less.