I was VERY excited to welcome a Herkimer diamond into the Taylor Two jewellery studio this week, because I've been seeing a lot of fairly high priced Herkimer diamond necklaces, bracelets, rings and more recently and have been really intrigued to find out if they're really worth the price everyone seems very willing to pay for a jewellery piece containing a Herkimer diamond.

Now the price people are selling their Herkimer jewellery pieces for aren't at the same level of the price you'd pay for real diamonds, because a Herkimer diamond isn't a real diamond; it's in fact quartz, but the prices are set subtantially higher than charged for other semi precious gemstones.

Sure they look pretty enough in photos, and there is a lot of chat about 'diamond-like clarity', which has led to them being termed Herkimer diamonds when they aren't actually diamond at all - but is there really THAT much of a difference in clarity and wow factor compared to other nice pieces of quartz?

So I bought a chunk. Quite a good sized chunk actually, which was difficult to find because most Herkimer diamonds are on the smaller side, and it's difficult to find a beautiful larger piece. If I was going to make a Herkimer diamond necklace, which was my intention, I wanted wow factor, I didn't want a tiny spec, I wanted all that apparent clarity in a big enough size to actually properly be dazzled by it.

So my Herkimer diamond arrived this week, and I tore open the package with great excitement, wondering if was going to be a massive let down that was only slightly more impressive than quartz.

I was not let down. I was very impressed. Behold a photo of said chunk below, this beautiful clarity and gleam is not a trickery of good camerawork, they truly are this stunning and clear in real life, way beyond the beauty and clarity of bog standard typical quartz (remember that a Herkimer diamond IS quartz).

It sort of looks like ice doesn't it? A term fondly used for diamonds, which are also often described as 'frosting'. 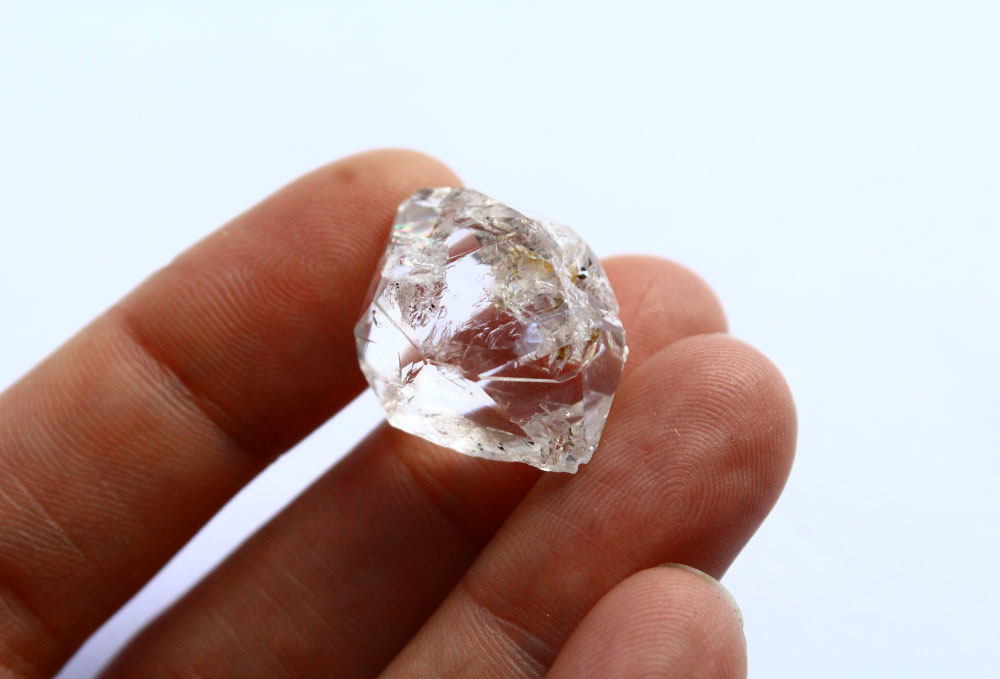 So What Exactly IS a Herkimer Diamond?

Though they are widely described as a diamond and it's easy to see why, a Herkimer diamond is quartz, not diamond.

Most quartz gemstones are semi precious and though a particularly fetching stone in a good jewellery setting can demand a good price, that good price is largely in part due to whether it's also attached to precious metals or not (silver, gold), the stone itself doesn't tend to be particularly elevate the price of the piece.

In the case of Herkimer diamonds it's clear to see on comparison with other semi precious gemstone jewellery set with precious metals, that you have to pay a lot more for it compared to for instance buying a jewellery piece containing amethyst or citrine.

Herkimer diamonds aren't as tough as actual diamonds but they place pretty high up on the MOH scale (how hard a gemstone stone is) compared to many other semi precious gemstones.

For instance an amethyst gemstone has a hardness rating of 7, topaz is 8, sapphire is 9, and a diamond is 10. Herkimer diamonds are rated at 7.5 on the scale, so while they don't command the prices that diamonds and sapphires do, we can see why they are more valued than amethyst.

Interesting to note that as a society we deem a gemstone more valuable based on how hard it is ... rather than prettyness factor.

It's as though we desire the most useful stones as adornment - the better the cutting tool, the more impressive the adornment. After all, you can cut any other stone with real diamonds, but you can't cut everything with a Hermiker diamond. 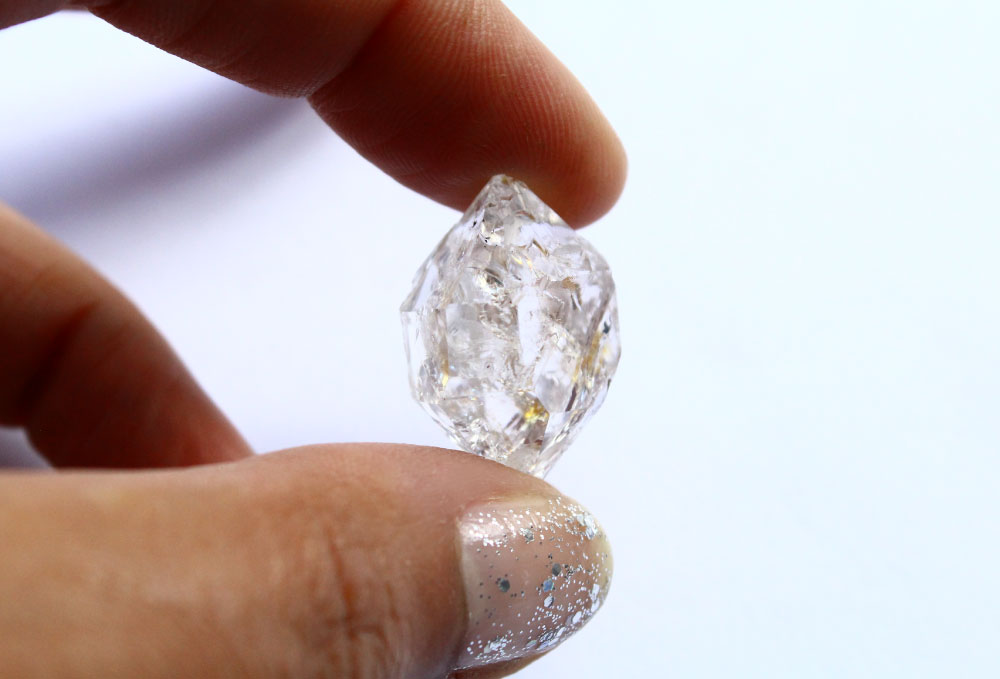 Lets talk flaws. The very stunning Hermiker diamond I have been showing you isn't perfect like a cut diamond, it has flaws, these are called 'inclusions'.

Inclusions are a natural part of any rough natural gemstone that has not had them cut out, indeed if you research natural diamonds you'll see these too have natural flaws that come with all gemstones, the shiny perfect diamonds you see in the shops have been cut out of a natural piece.

Natural Herkimer diamonds are usually very clear and colourless like this one but if natural and uncut always include air bubbles, and little black carbon deposits, which is standard of many natural gemstones. Indeed if someone tries to sell you a perfectly clear rough natural 'Herkimer diamond' that has no inclusions like this at all - unless it's been cut that way, it's a fake.

As with all gemstones, a Herkimer diamond is viewed by many as a healing crystal with unique healing properties and power assigned to the Herkimer stone.

Classed as the most powerful of quartz crystals that amplifies the power of other stones in use, Herkimer diamonds are considered to have a therapeutic effect on the mind and body, transmitting energy and ampliying spiritual energy.

It's believed that they have the power to fight pain and offer a purifing effect; removing toxins and imbalances from the body and stimulating the immune system.

Other claims include the ability to aid astral travel, connect with the astral plane, and a boost to clairvoyant and clairaudient abilities.

The Disgruntled Visitors Of

I think some of them thought they might come away with a big old chunk that I could barely find to buy online, let alone mine it out of stone myself within a few short hours.

"Not really worth the time” 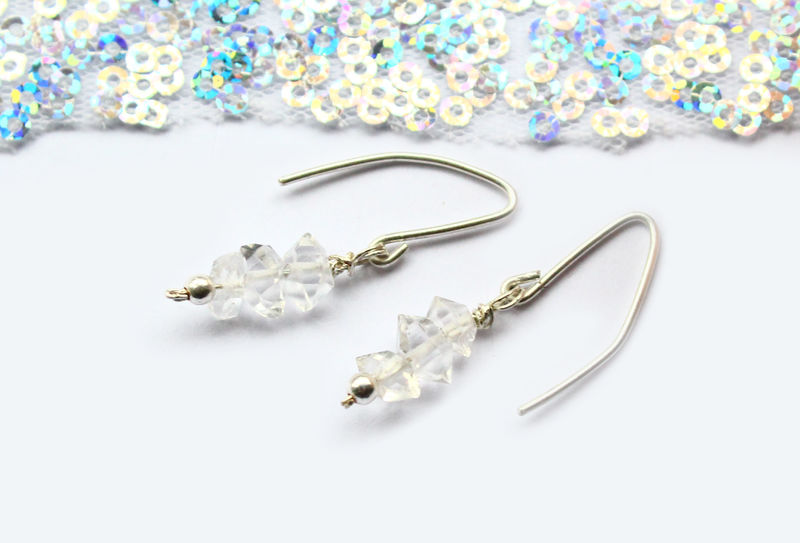 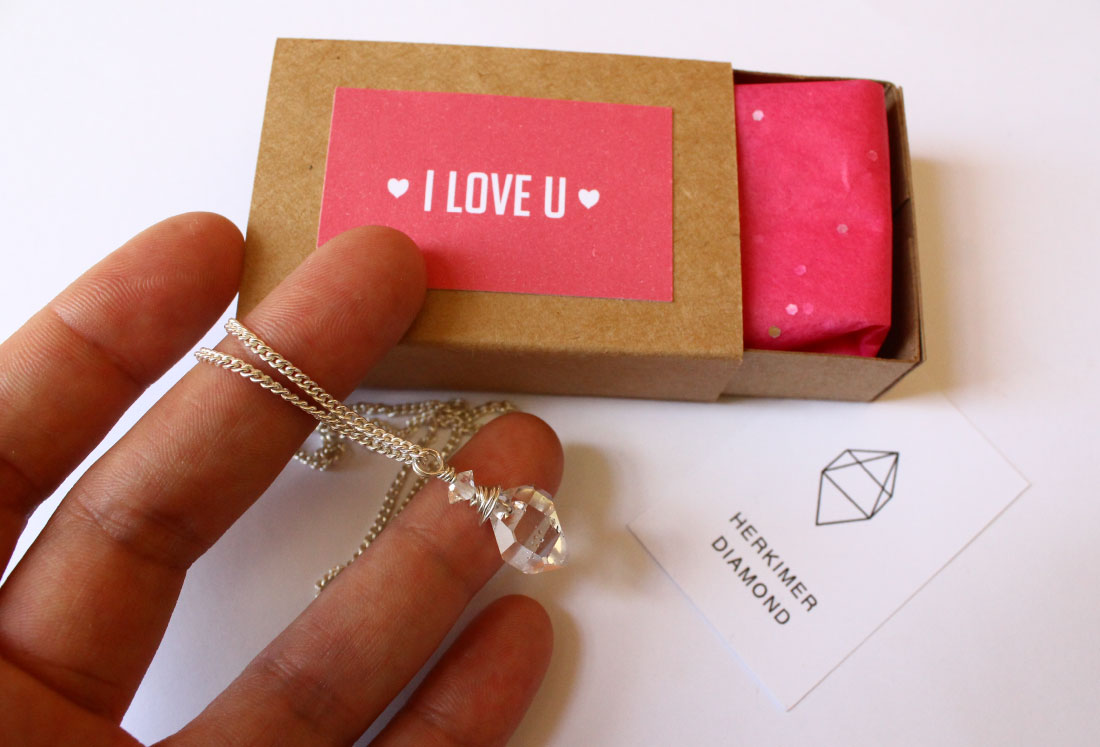 Do we have any Herkimer diamond jewellery pieces currently in stock in 2021?

Why not bookmark out shop at www.taylortwo.co.uk - we love Herkimer diamonds and regularly work with them to create unique and interesting pieces.

Currently in our OOAK (one of a kind) jewellery collection we have this beautiful Herkimer diamond necklace available (it's August 2020 as I write). 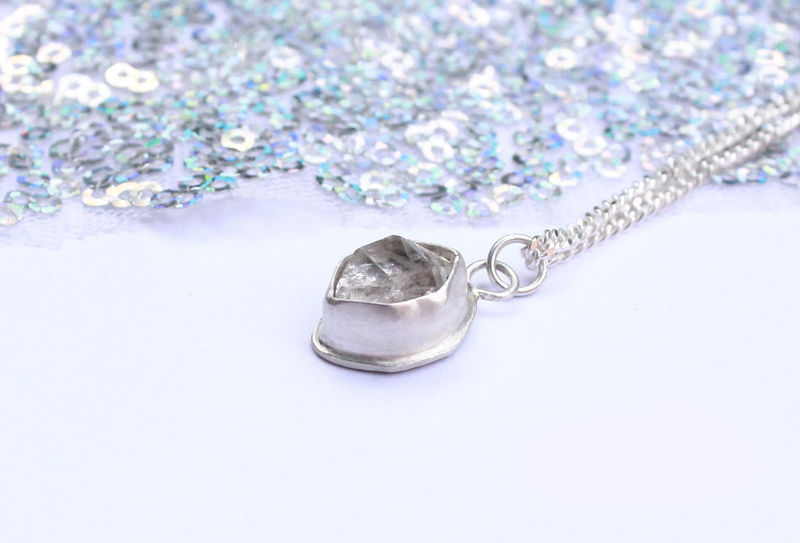 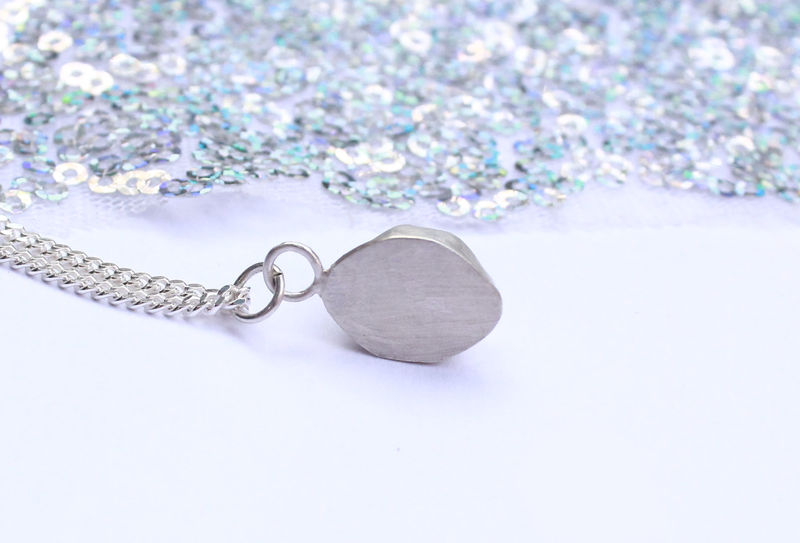