Is one of your favourite people a bit of a hippie and you need to think up an ace gift for them?

I'm not talking about these modern 'hipsters' sporting beards, drainpipe jeans and with a penchance for craft beer. For the hipster ladies I guess it's all about those thrift shop clothes and tossled long hair? Throw in a stretcher earring and they're good to go.

I'm referencing real hippies - the sort of person who seems to maintain a regular observation of the movements of the moon, spends more time outdoors in nature than pre historic man (hell they probably even own a campervan that is run on vegetable oil). And forget posh craft beer from the closest overpriced farm shop, they've most likely been making their own vile conconctions in demi jars stored in their greenhouse along with the veg they keep growing.

Aside from the important matter of alcohol, these people are serious environmentalists, it's that friend that throws you a chastising look when you say yes to a plastic bag while out shopping. The same person that routinely fills you in on the plight of the polar bears and how Heathrow's new runway marks the end of the world. It does though.

Though hippies began as members of a liberal youth movement that first started here and in the US during the mid-1960s, now they come in ages, all sizes, and are all over the world.

Here is my run down of some pretty great gift ideas for hippies:

1. If your hippie has a campervan (and if they don't, they most definitely want one), you could give them something related to campervan travel - a subscription to a travel magazine, some cool new enamel cups to drink their vile moonshine or highly suspect wine from, a set of fairy lights to hang around the evening camp fire, or something beach related, because they most definitely spend as much time at the beach as they can; best place to see the moon  ... and the delightful mysteries of the swirling sea.

2. If your hippie isn't an environmentalist, then you do not have a hippie on your hands. Now some environmental gifts can be boring and functional, and that type should be steered clear of ... for instance don't buy them a set of energy saver bulbs or a wind up torch even. That's somewhat boring. However you can get some things that are rather cool. Here are some examples:

A frogitat frog shelter for their garden.

If you're feeling generous - the Freeloader multi device solar charger.

3. Charity gifts; now this one is super risky to involve yourself in. While hippies are concerned with the environment, and indeed everyone and everything on mother earth, they're not necessarily entirely selfless people because of that and so it's possible that a gift of an animal adoption for instance might down like a lead balloon. Where's my gift you ass? WHERE'S MY GIFT?

I can only suggest that if you think they might really appreciate something like this, that you ensure your animal adoption is teamed with say for instance ... animal jewellery. Bought them a polar bear? Gift that adoption certificate along with a polar bear necklace. Got them a snow leopard? Team that adoption certificate with a leopard print themed gift. It's a really cute way to do it, will give extra meaning to the adoption, and ensure they don't feel empty handed.

4. Anything spiritual or mystical. Being so liberal and open minded hippies often have a fascination with alternative cultures, spirituality and religion. Don't be surprised if your hippie friend has a secret stash of healing crystals under her bed, or your quiz night buddy is a Buddhist. These sort of gifts are best kept light hearted, so pick out a beautifully illustrated tarot card deck, or even something as fun as a spell book! At the very least they'll enjoy the exploration of something new and interesting.

5. As hippies often explore their internal landscape (their inner selves), and can be keen to maintain a deeper understanding of themselves and the people around them, they tend to be involved in creative outlets. Photography, painting, drawing, sculpting, performance arts and more. If you've got an artistic hippie on your hands, which is entirely likely, you could gift them artist materials or the gift could even be an experience; take them to something arts related such as theatre, art galleries, opera, ballet or even just a really good local gig.

If your hippie enjoys jewellery, we have some boho style

jewellery in stock that would suit a hippie girl.

Even better it's all handmade ... 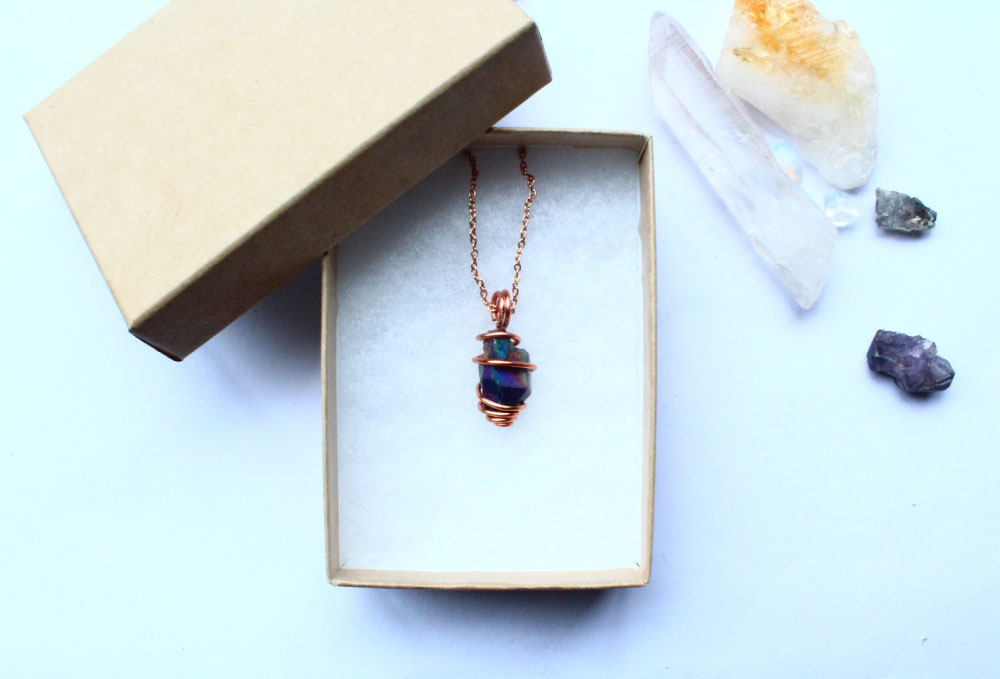 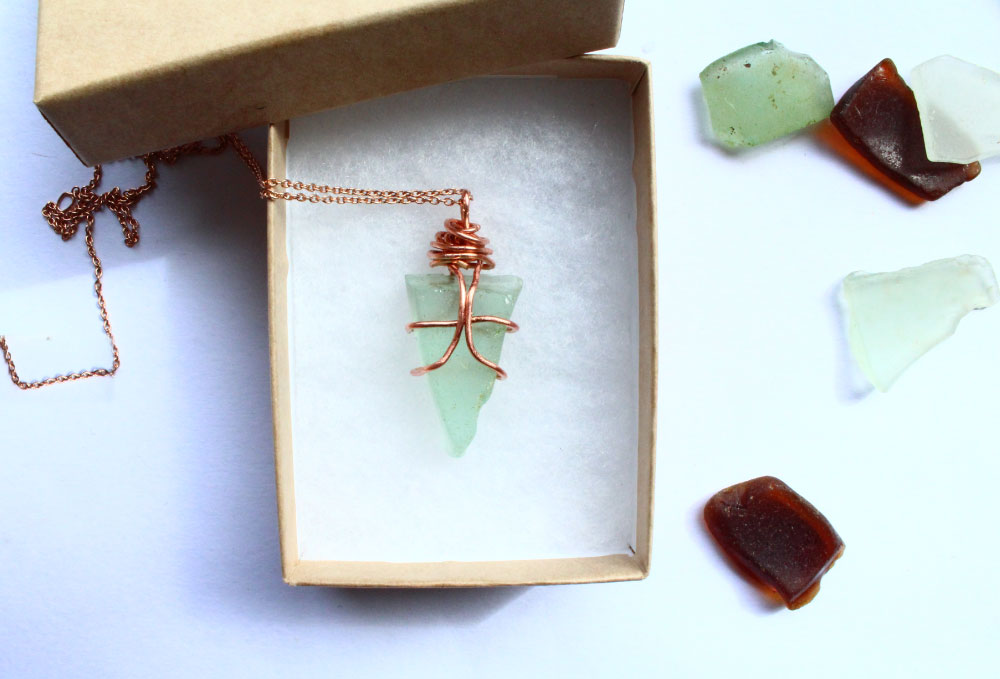 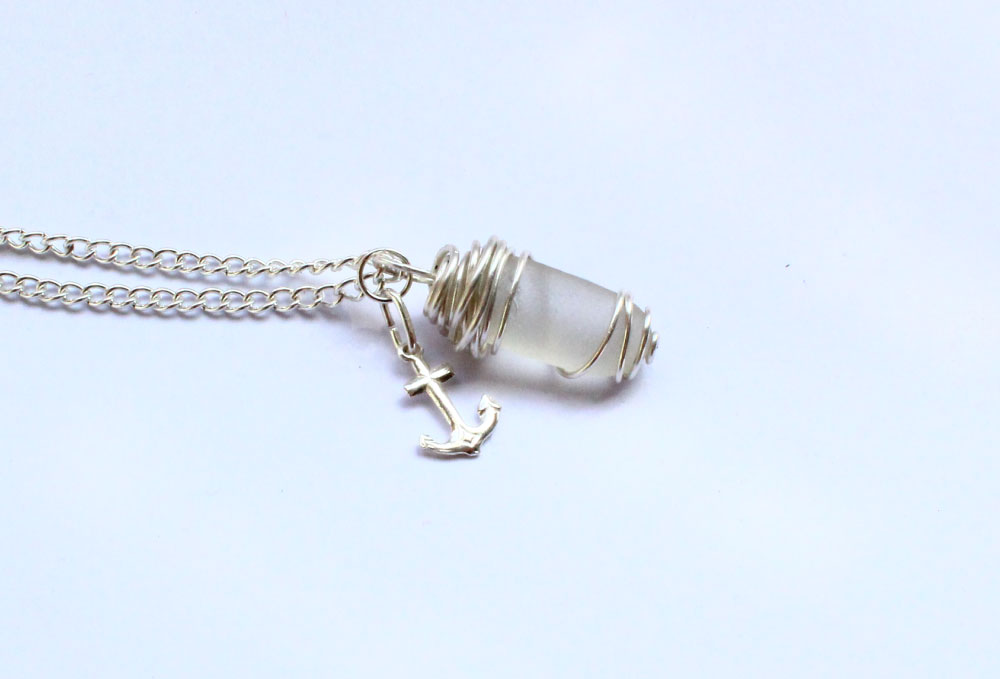 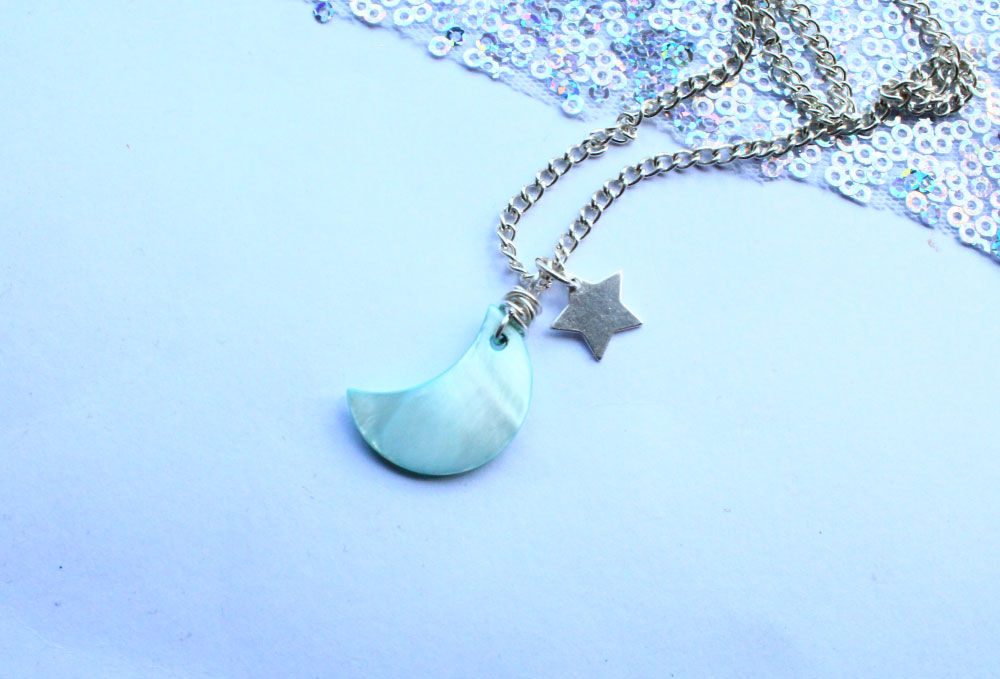